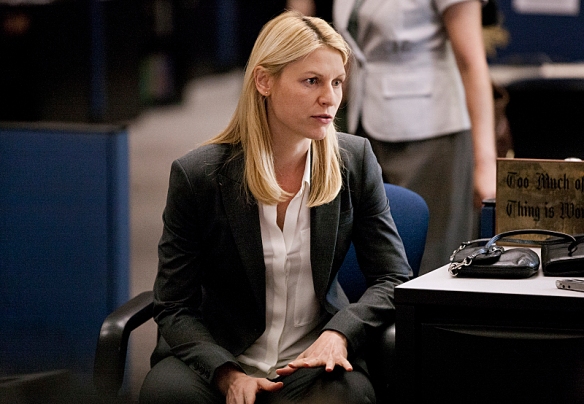 Things were pretty bleak when we last left Carrie, Brody and Saul. What lies ahead when Homeland returns for season three on September 29? Yesterday, the show’s producers and stars talked to critics assembled for the semi-annual Television Critics Association Press Tour. Check out my story for Paste Magazine here. But be warned, there are minor spoilers in my story (very minor, I’ve watched the first two episodes of season three and left out the big reveals, I promise.)

Are you excited for season three of Homeland? Or were you too disillusioned by season two? Talk about it below.